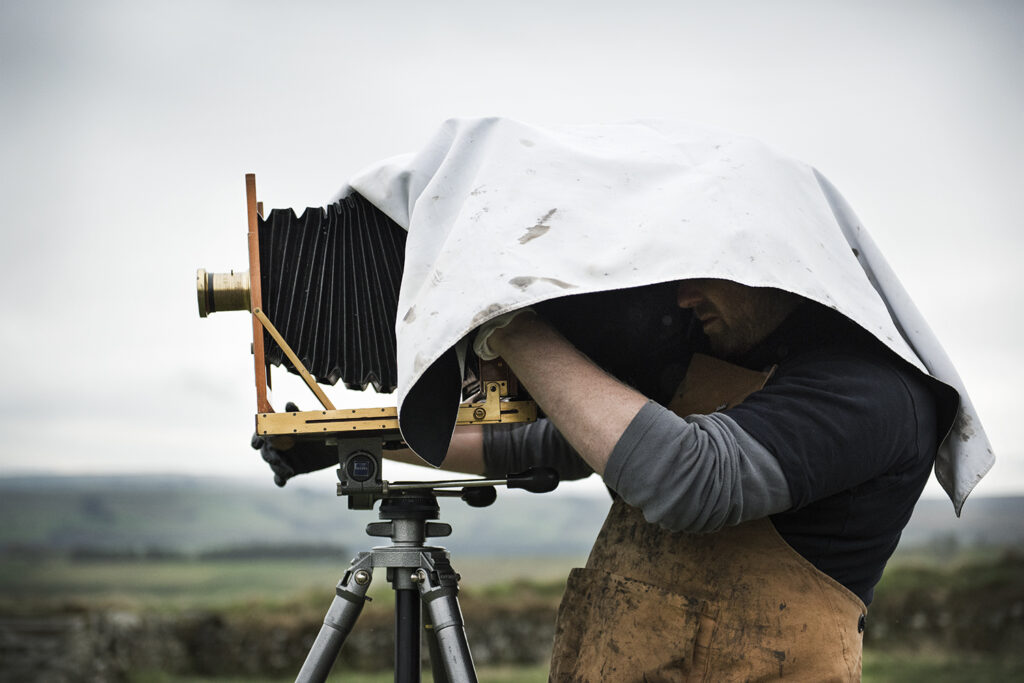 To raise money for the Alzheimer's Society, brothers Danny and Ben are doing one big thing that they really hope their Grandad will remember... 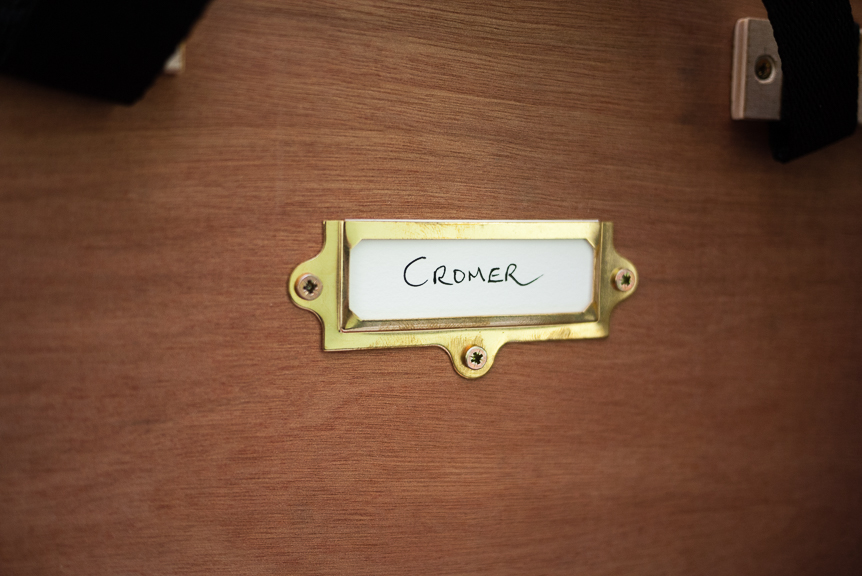 Happy New Year, one and all! I trust that you’ve had a peaceful and enjoyable festive break? At the start of 2015, after a long time…

I told this story a few days ago on my favourite social medium, Instagram. It received a great response, so I thought I’d tell it…

The intimidating valley sides of Glencoe, Scotland, form the backdrop to ten seconds in the life of my younger son, wrapped up warm on a…

There’s excitement afoot but more on that later in the month. In the meantime, whet your appetite with this short clip broadcast last night by…

Swan, Billy Mill and Cowgate — when strung together, these names could perhaps be mistaken for the title of an obscure new advertising agency. Instead, if you…

Two weeks ago, Julian Calverley invited me on an impromptu visit to the Isle of Skye, a stunningly beautiful wilderness in the far north of Scotland.…

In allowing myself a bit of thinking space, it’s been a over month since I last posted — a month that has seen the culmination of…

Please confirm you want to block this member.

You will no longer be able to:

Please note: This action will also remove this member from your connections and send a report to the site admin. Please allow a few minutes for this process to complete.

You have already reported this .
Clear Clear All
Loading Comments...